The purpose of celebrating World Hindi Day is to create wider awareness for the promotion of the language. It also attempts to introduce Hindi as an international language by celebrating the day in Indian embassies all around the world. The first time World Hindi Conference happened was back in 1975 in Nagpur, Maharashtra. Later, in 2006, former Indian Prime Minister Dr. Manmohan Singh announced 10th January as World Hindi Day.

We’ve all read ‘Kabir ke dohe’ back in the school days. Its writer, Kabir Das, was a 15th-century poet and his writings hugely influenced Hinduism's Bhakti movement of the time. He was born into a Muslim family but was strongly influenced by his teacher, Ramananda, who was a Hindu bhakti leader. Kabir's verses were also incorporated into ‘The Adi Granth’ which is the scripture of Sikhism. Some of his work that should not be missed is:

Dhanpat Rai Srivastava, better known by his pen name ‘Munshi Premchand,’ is yet another name that must be included in this list. He was an Indian writer famous for his modern literature in Hindi. Premchand has been called "Upanyas Samrat" because of his writings that got very popular in all age-groups. 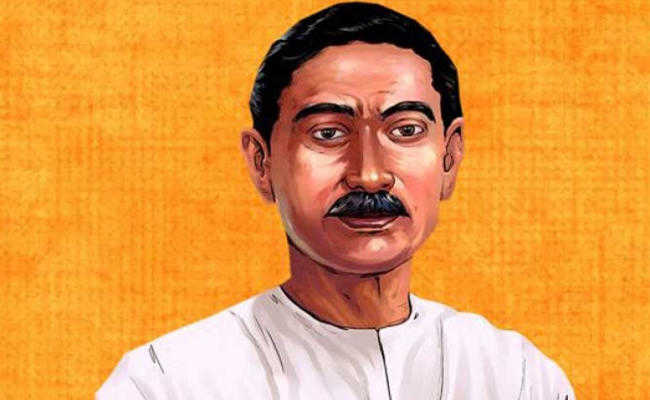 Some of his best work comprises of:

Mahadevi Varma was a Hindi poetess and novelist. She is called ‘Modern Meera’ and is also considered as one of the four major pillars of Indian Hindi Literature. Varma was one of those Indian writers who witnessed the nation getting independence and worked towards uplifting the society at large. 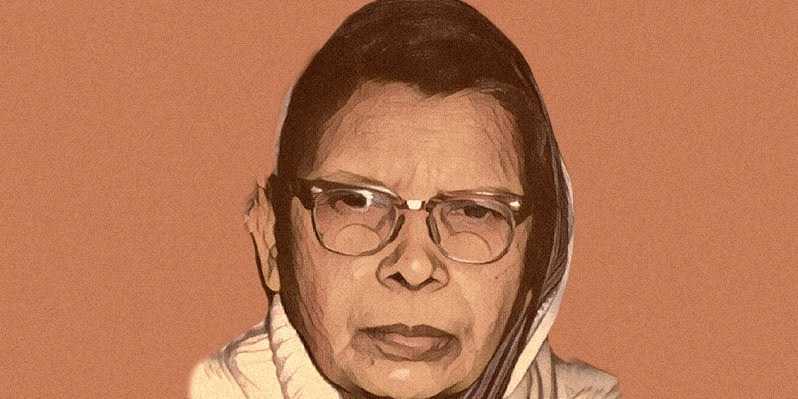 Some of her work that needs to be read at least once is:

Subhadra Kumari Chauhan was an Indian poetess from Allahabad (modern-day Prayagraj). She took pride in being the first female freedom fighter who got arrested during ‘Satyagraha,’ the nationwide protest under Mahatma Gandhi’s leadership. Some of her work includes:

Harivansh Rai Bachchan, also famous as legendary actor Amitabh Bachchan’s father, was one of the best poets of the 21st century. His original second name was Shrivastava but he preferred using his pen name – Bachchan. Many of his writings were used in feature films, especially the ones his son acted in. His most famous work incorporates:

10 January is celebrated are World Hindi Day internationally to promote the Hindi language.